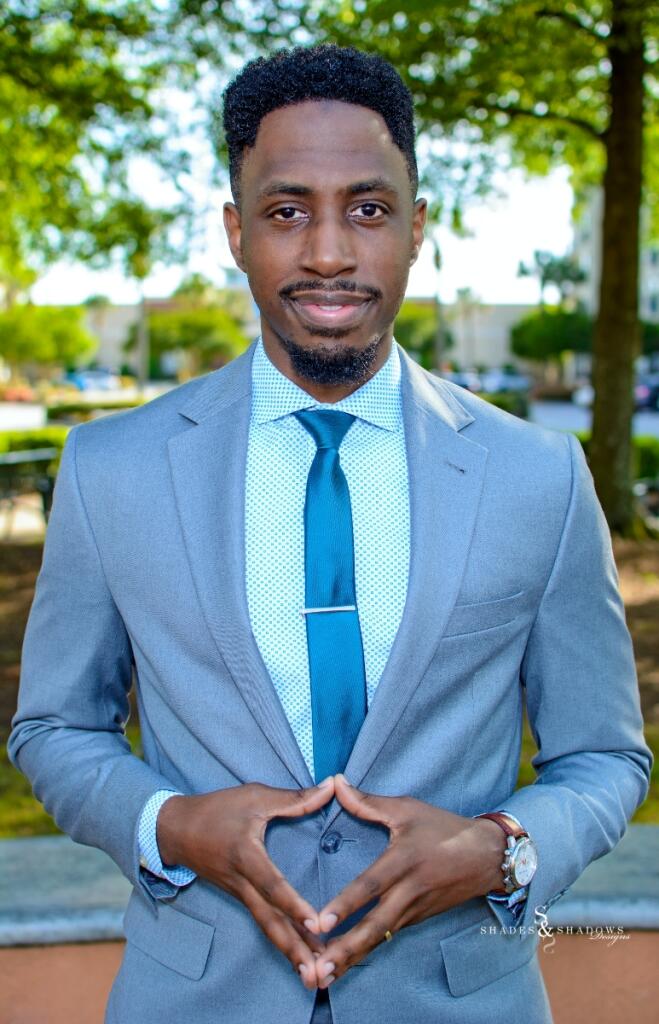 Brandon L. Baskett is a native of Aiken, South Carolina, but currently resides in Columbia, South Carolina. He is a believer of Jesus Christ, and he also has been married to his college sweetheart, Christina (Pressley) Baskett, since 2012. They have a beautiful baby girl, Chloe Grace.

Brandon studied Secondary Education, with a focus in English, at the University of South Carolina-Aiken, where he earned his degree in May of 2012. His passion for education, and the positive impact that it can have on adolescents, fueled his desire to teach high school English.

In August of 2015, Brandon earned his Master’s degree in Educational Administration from the University of South Carolina. After four years of teaching at Mid-Carolina High School, he began his administrative career by accepting an Assistant Principal and Director of Freshman Academy position at Newberry High School and served in that position during the 2016-2017 school year.

He currently serves as an administrator at a school district in the Columbia, SC area, and he is pursuing a Doctor of Education degree in Educational Leadership through Liberty University.

Brandon firmly believes that education’s true goal is to teach young people how to become lifelong learners while also encouraging them to become productive citizens of good character. He devotes the rest of his career as an educator to his mother, the late Annette H. Baskett, and his former Superintendent and mentor, the late Bennie D. Bennett. 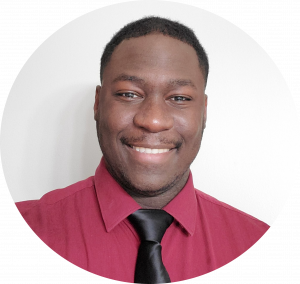 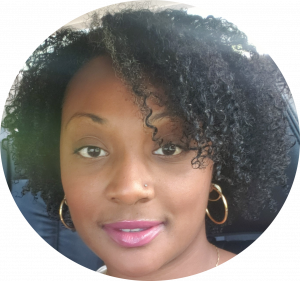 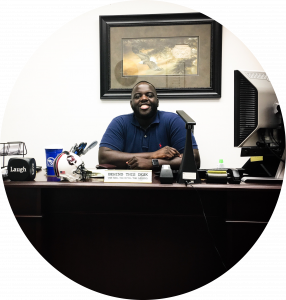 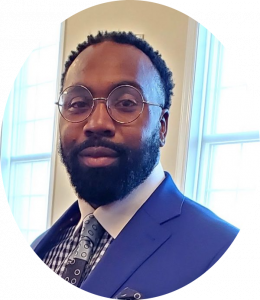 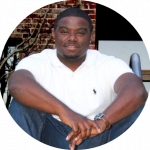 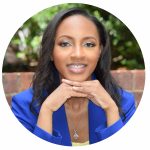 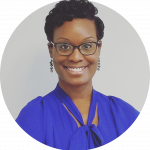